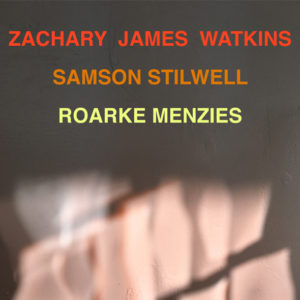 As part of their 2017 tour, Samson Stilwell and Roarke Menzies perform live alongside Zachary James Watkins, at Land and Sea, Oakland.