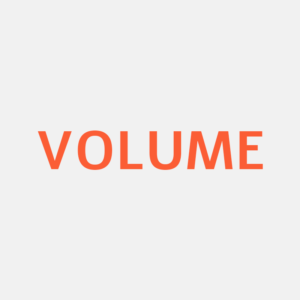 As part of their 2017 tour, Samson Stilwell and Roarke Menzies perform live alongside Sam Rowell and Gabie Strong, at Coaxial, LA.
Part of VOLUME LA.

Sam Rowell is a musician, creative broadcaster, and investigator of sonic phenomenon. She is the bass player in longform improv project Eloe Omoe and curates the radio program Special Collections on KCHUNG. She also performed as an ensemble musician with the likes of Richard Lerman, Keith Rowe, and Nick Hennies.

Gabie Strong is a California artist and musician exploring spatial constructions of degeneration, drone and decay as a means to improvise new arrangements of self-reflexive meaning. Strong uses sound performance, radio broadcasting, environmental installation and video as a mediums for experimentation. Current themes in her work address the use of ritual incantation for revealing feminine knowledge.