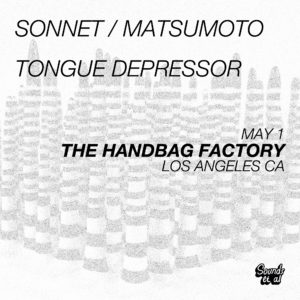 This show is at The Handbag Factory, in Los Angeles CA.