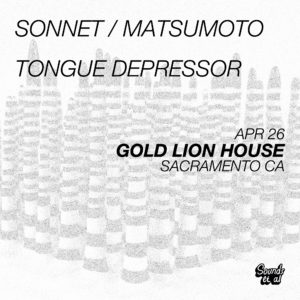 This show is at Gold Lion House, in Sacramento CA.