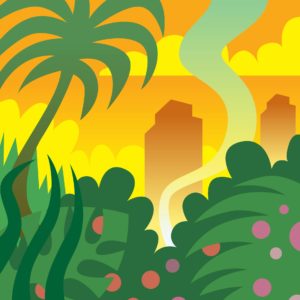 manabu shimada will be performing live in London as part of Summer Shuffle.