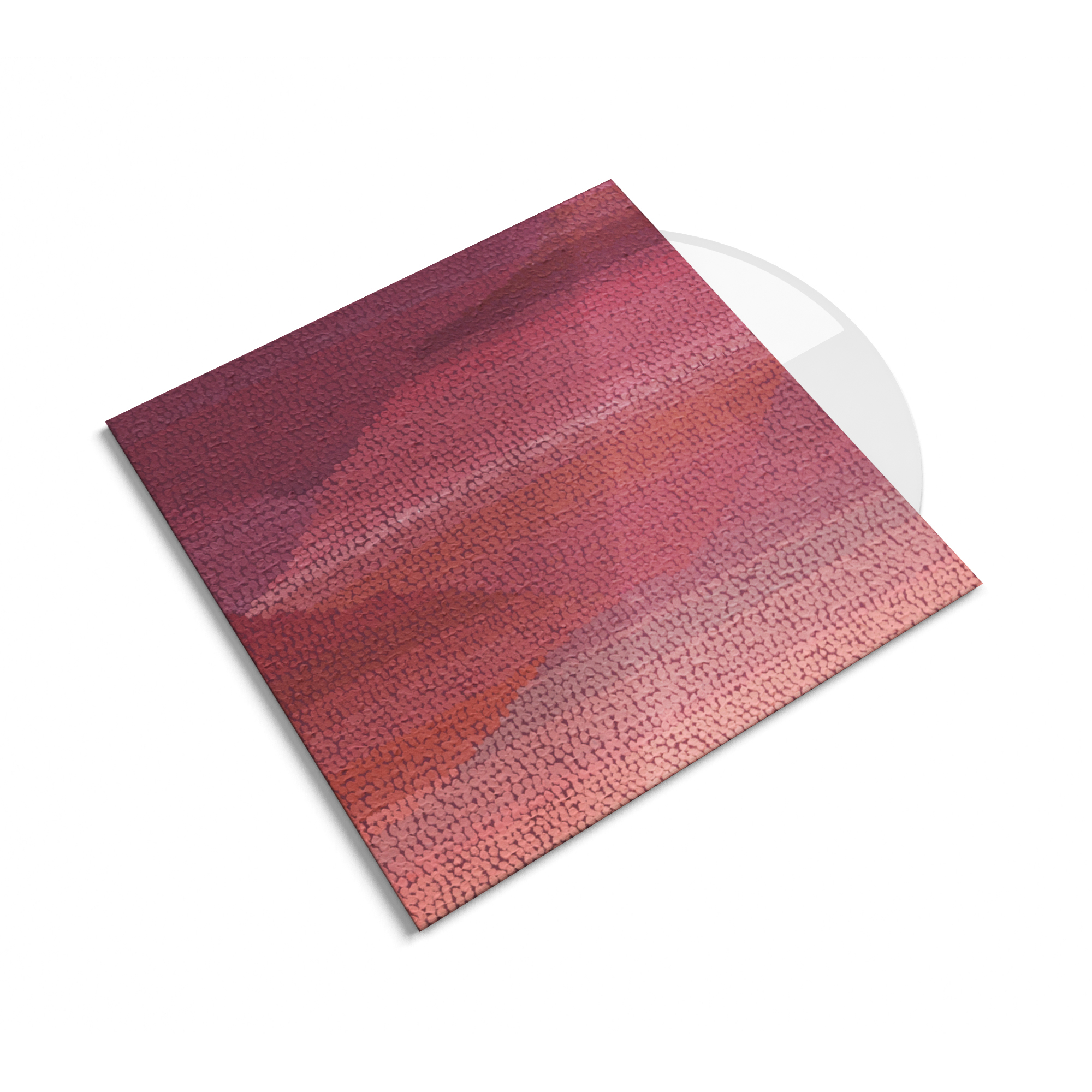 The new album from composer and instrument builder Kaori Suzuki, Newsun was released both digitally and on CD. To support the album release, Suzuki is touring North America, Japan and Mexico throughout 2018 alongside music conceptualist/multi-instrumentalist John Krausbauer.

Elongated Noon is constructed from a single synthesized bell sound; its attack and decay shapes used to extract frequency content from a concurrent feedback path. This is played against a drone of two acoustic percussion bells with their attacks modified, amplifying only their beating tones heard against each other in space. 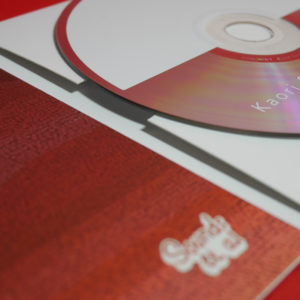 “The compositions on Newsun are studio-born constructions, resulting from experimentation with idiosyncratic stereo effects, redundancy and repetition, as well as my long standing interest in bell tones. I expand upon the aspects of sound that possess rich acoustic intricacies such as altered feedback tones and beating patterns, drawing on their interiority and sensory qualities.”
— Kaori Suzuki

“one of the best academic composers in the country at generating long-form pieces that rivet and then blow your mind with a few scrupulously chosen tones and modulations…the results make you feel as if your ears have become op-art paintings and are somehow hypnotizing themselves”
— Dave Segal, The Stranger

The album was mastered by Timothy Stollenwerk. Cover artwork by Jean Nagai, with the CD and gatefold cover manufactured and printed in Portland OR. The whole package has been carefully assembled by hand.