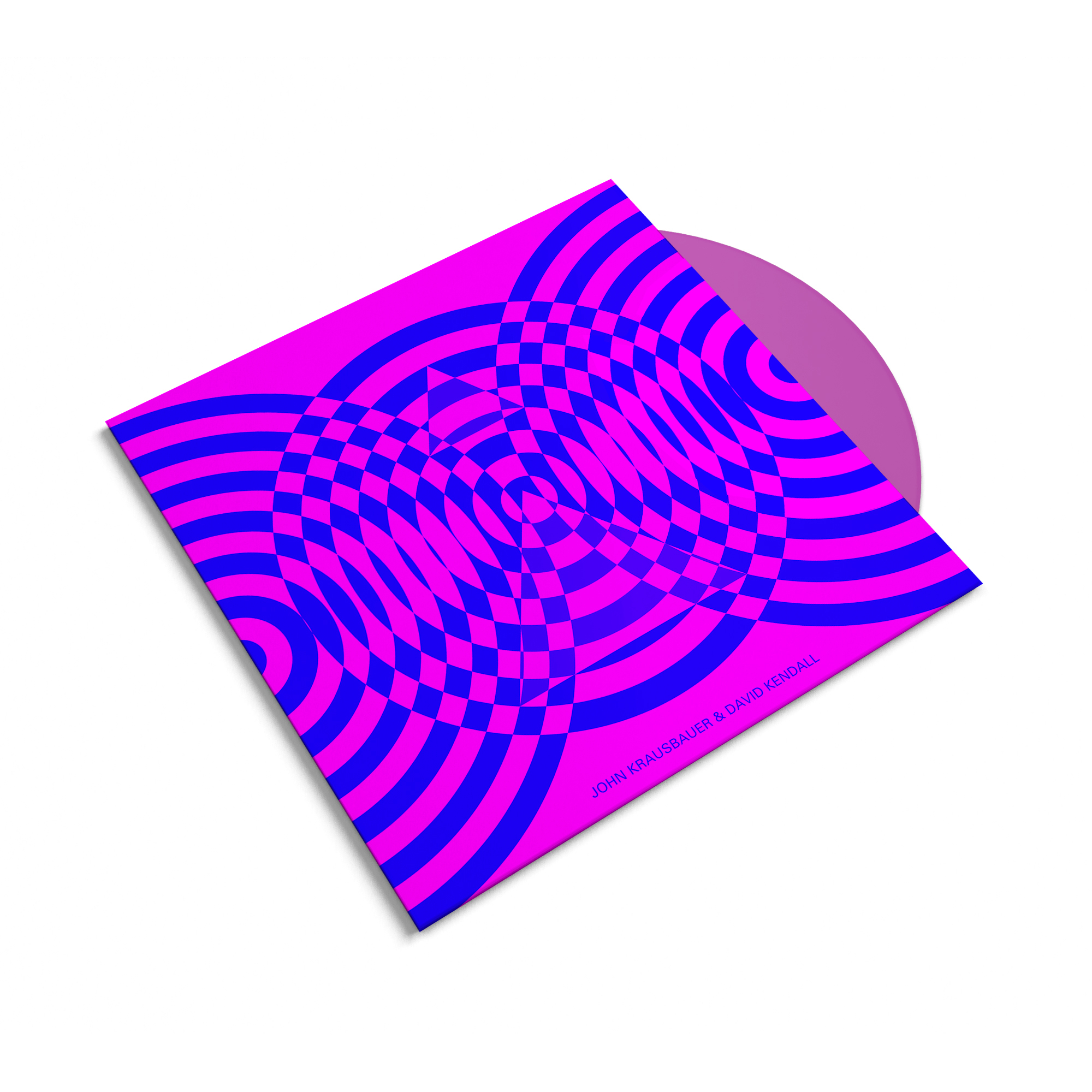 A new album from composers John Krausbauer and David Kendall, PDRM was released both digitally and on CD. To support the release, Krausbauer is touring North America, Japan and Mexico throughout 2018 alongside music composer and instrument builder Kaori Suzuki. 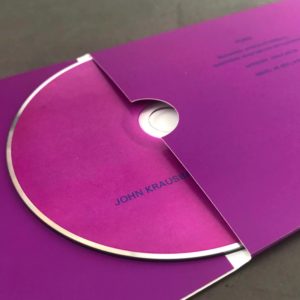 “PDRM is constructed from a ‘just’ tuned 3-string (bowed) electric guitar with real time and algorithmic delay/spatialization processing. Slow, spectral tonal movements and a deluge of polyrhythmic beats occur through (de)tunings and altered tempos. A 4-channel speaker system is employed when performing the composition live to achieve maximum spatialization and to activate the psychoacoustic potentials in the sonic variants,” explain the artists.

“It definitely feels like a journey of some kind has been undertaken and completed, be the trip blissed-out, brain-addling, or otherwise”.
— textura

“Through their considered approach, John and David create a forceful sonic environment with this electroacoustic work. What initially drew me to PDRM is the sheer intensity of the piece. The listener is entirely drawn in throughout the 25-minutes, and subsequently there is a feeling of blissful relief — one has been elsewhere and is now returned.”
— Andy Fry, Sounds et al

The album was mastered by Timothy Stollenwerk. Cover artwork by Angy Wills.