Everyone Was A Bird – Remixed 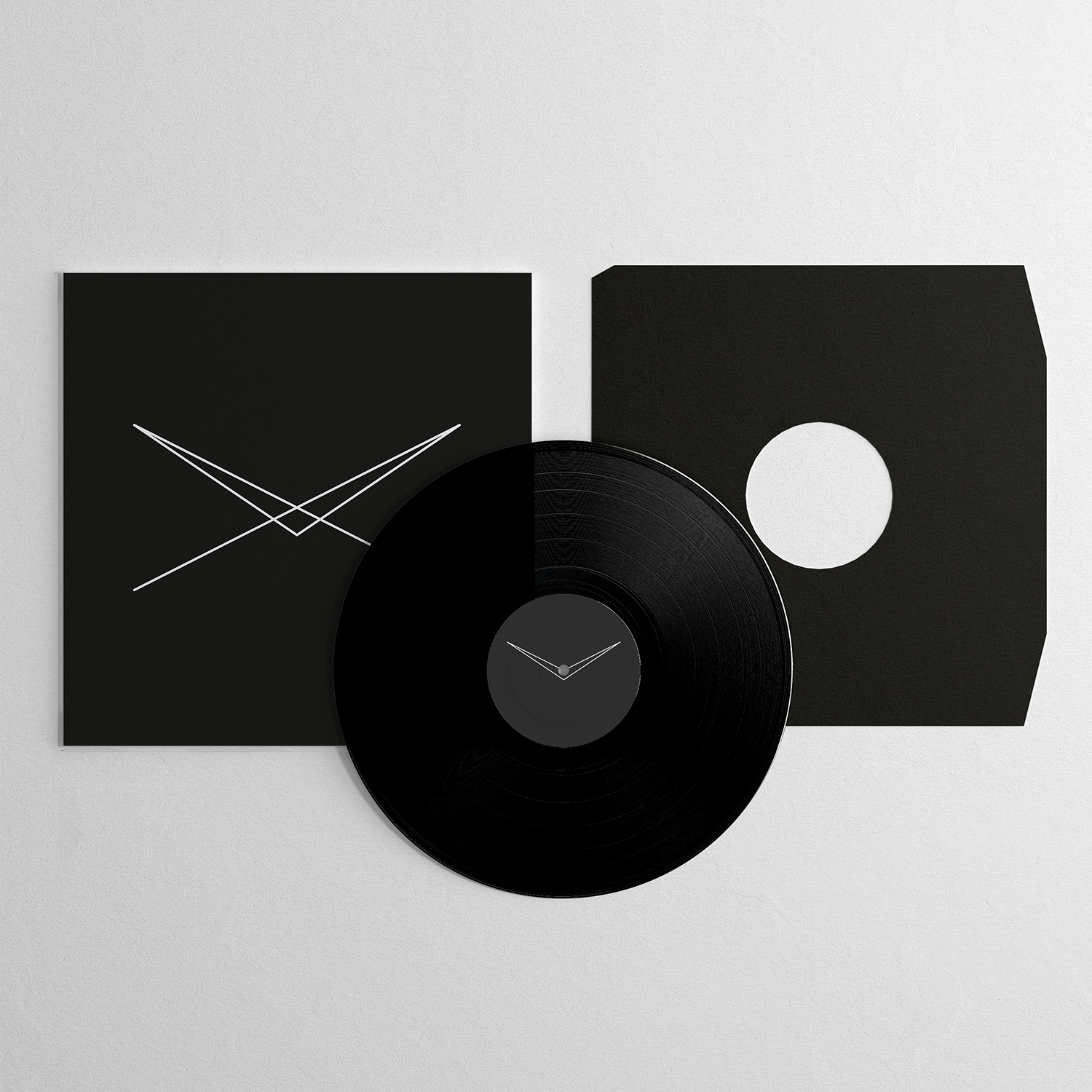 Grasscut’s 2015 album Everyone Was A Bird was a critical success, hailed as “Inspiring” by The Wire, “Thoughtful and beautifully reflective” by Electronic Sound and “As much an all-encompassing art piece as it is a pop record” by Q.

12 months later we now have Everyone Was A Bird – Remixed, featuring a hand-picked selection of musicians and producers, including the likes of Fink, John Metcalfe, Mira Calix and Penguin Cafe, who have each reworked the album in their own style. 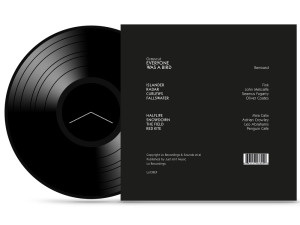 Copies 1-50 of the US release are deluxe numbered editions. Each of these comes with distinctive photographs and written background descriptions for each remix.

“When we came up with the idea of releasing a remixed version of Everyone Was A Bird, we drew up an A-list of remixers. Simply, we selected people if we were fans of their work. We were a bit overwhelmed when they all said yes” explains the band.

The end result is an album that works as the perfect companion piece to the original, respectful without being reverential. Everyone Was A Bird – Remixed teases apart the original tracks, opening up new vistas and providing us with fresh perspectives of these songs.

“A fragile triumph of an album”
— Max Reinhardt, BBC 6Music

“Ranging from bucolic impressionism and cross-branding of warped electronica…the producers and musicians chosen to reimagine an already richly imaginative production honor its original tonal essence while forging personalized alternatives that captivate the spirit”
— Charles Steinberg, Under The Radar

The release is a collaboration between Sounds et al, and Lo Recordings in the UK.

This album has been pressed on heavyweight black vinyl in the UK, the cover foil printed and embossed in Portland, OR, and the whole package carefully put together by hand.