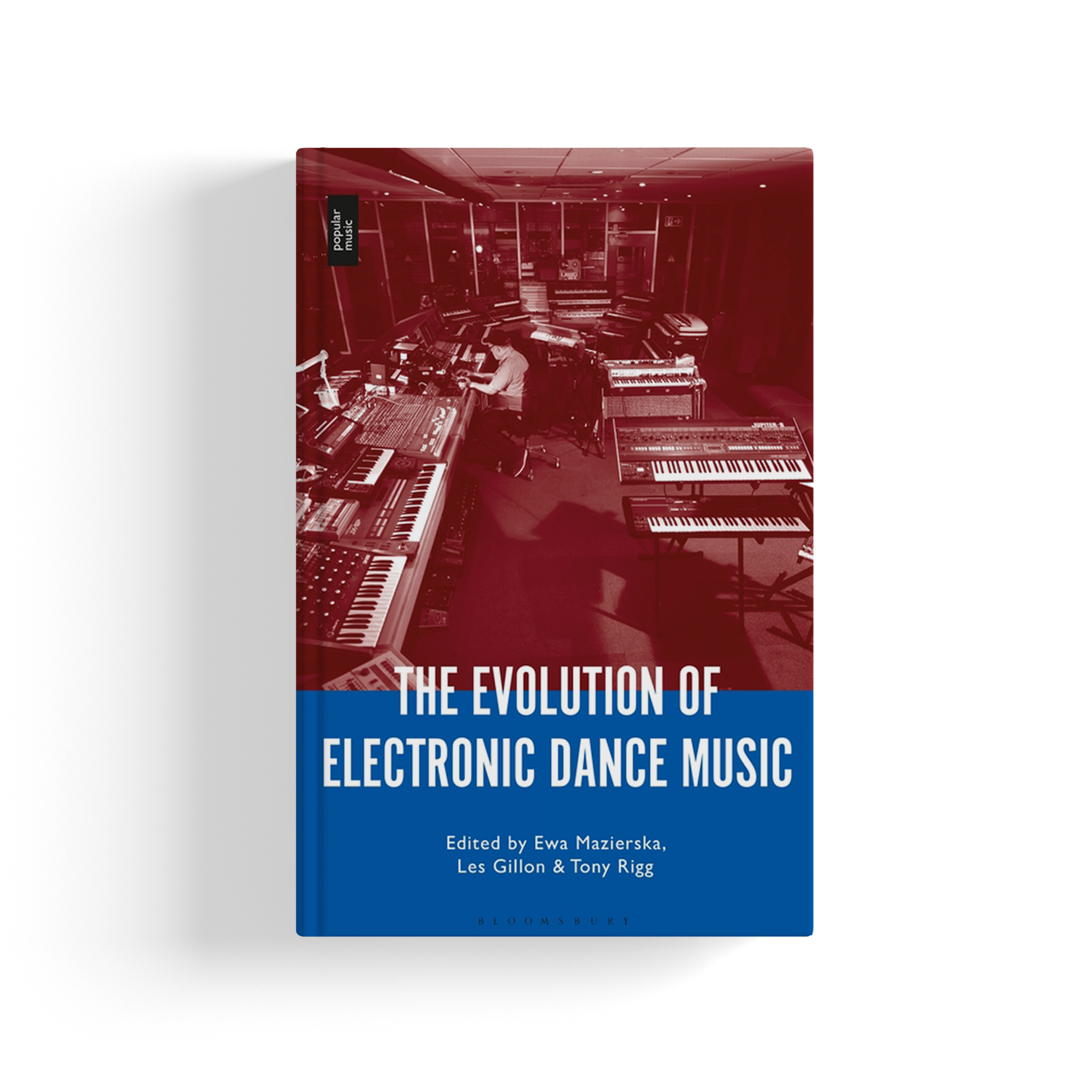 Is this how it feels to become the mother of the next species?
– Holly Herndon, ‘Extreme Love’

This chapter is primarily concerned with the impact of artificial intelligence (AI) on electronic dance music (EDM). Within its history, EDM has always involved collaboration between human and machine, the biological and the nonbiological. This conventionally manifests as machine tools supporting the creative work of human (biological) artists. However, we are entering an era where these defined roles are becoming blurred. Developments in AI may soon (or may already) compel the human to become the tool, supporting the machine artist in their creative endeavours (the augmented nonbiological artist). Subsequently, the machine itself (themself?) may become the artist, breaking free from the limitations of biology: the nonbiological artist.

It is beyond the scope of this chapter to investigate the method(s) of developing AI – greater minds have studied this for some time (Bostrom 2014; Goertzel 2018; Kurzweil 2006, 2012; Turing 1950; Vinge 1993; Weizenbaum 1976), as is also the case with machine consciousness (see Chalmers 1995; Dehaene 2014; Libet 2005), a highly contentious notion, one that this chapter does not specifically address, instead employing the nonbiological artist as a concept to frame intellectual inquiry, rather than as an inevitability. However, we will examine the role of AI within EDM by specifically outlining the relational dynamic between the biological and nonbiological components, analysing how these components may differ and considering how they might be treated by audiences and the wider music industry. Across many domains AI is currently used for optimization – perfecting product design, data analysis, financial asset trading or social media strategy. However, artists are also working with the technology, experimenting with what these evolving tools can achieve artistically and exploring new forms of creative expression. Fundamentally, this is not a chapter about AI; this is a chapter about creativity. When we think of artists, we think of human artists. However, change is afoot. We are apparently approaching a critical moment: the parenting of the next iteration of intelligence, the next iteration of the creative mind. In contemplating the ways in which intelligences greater than our own might be creative, we may develop a clearer understanding of both our own creativity and the future of EDM.