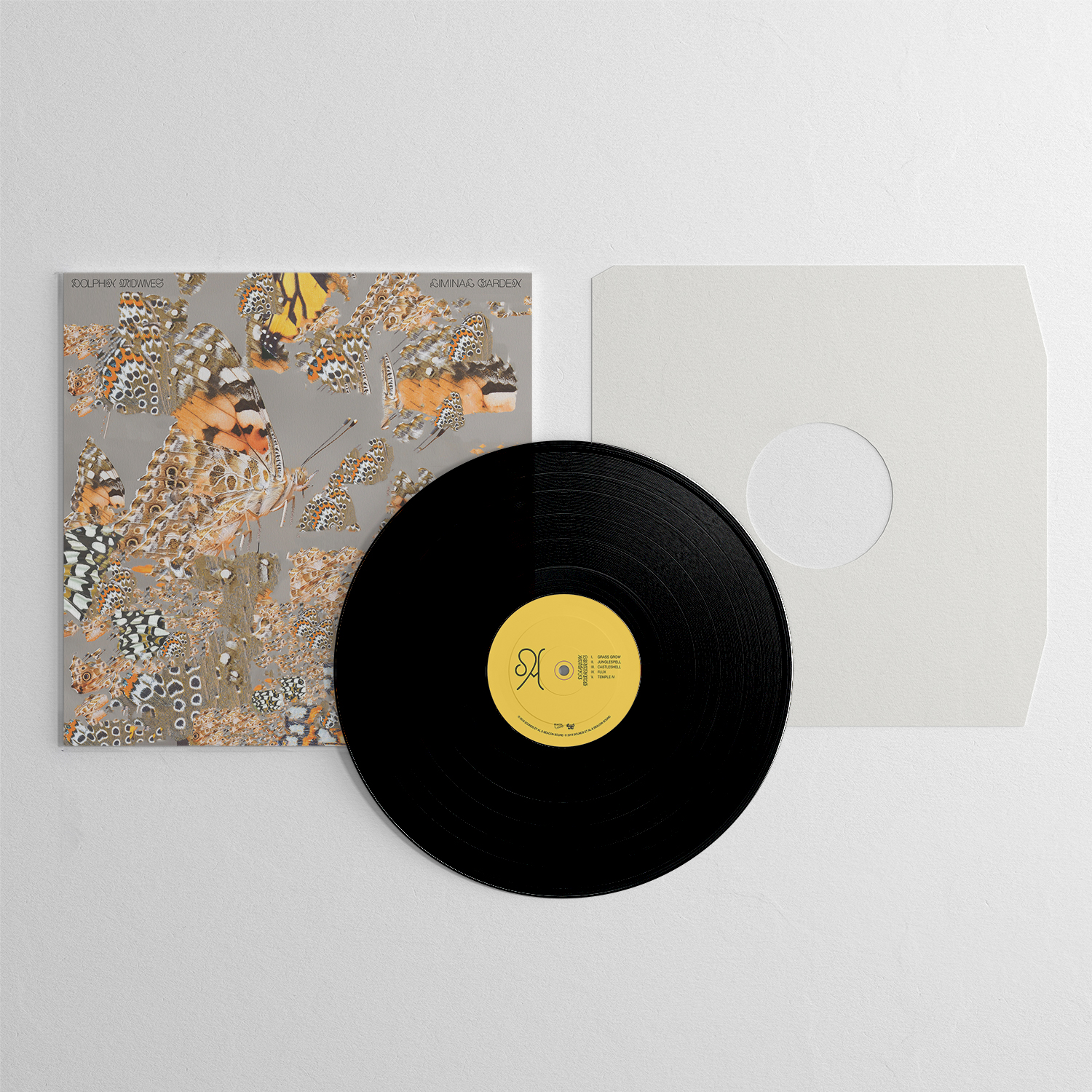 The brand new album from artist and musician Dolphin Midwives (AKA Sage Fisher), Liminal Garden was released collaboratively through Sounds et al and Beacon Sound. The album was preceded by a single, Mirror, including a remix from Pye Corner Audio.

Using harp, voice, and electronic processing, Liminal Garden features 10 compositions, bringing to mind artists such as Mary Lattimore and Holly Herndon. It is a controlled and dynamic album that blends the organic with the digital, resulting in a body of work that fuses tranquility and rupture. 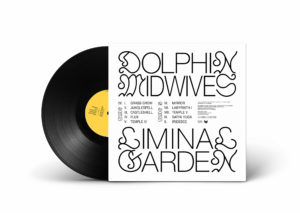 “This album changed as I made it. This album is about change, about finding beauty and acceptance in the fractured, broken and vulnerable places. It’s about integration, of all of my selves, of the natural world and technology, of all of the brokenness and imperfection and insecurity and fragility of being femme in a patriarchal society.”
— Sage Fisher, Dolphin Midwives

“…tingles the upper registers of human hearing: she plays the highest notes of her harp, processing and fracturing the results…”
The Guardian (’50 new artists for 2020′)

“…one of the most confident documents we’ve heard in quite some time, courageously embracing the artist’s vision, ironically pleasing without seeking to please.”
Richard Allen, A Closer Listen

“Sage Fisher takes an instrument traditionally rooted in classical and jazz to the experimental realm and finds new dialects of sublimity with it.”
Dave Segal, The Stranger

“Impalpable sounds from spiritual space.”
Lost In A Sea Of Sound

“Fisher is unafraid to take her music down unexpected paths, and her adventurousness keeps Liminal Garden spontaneous and vibrant.
Paul Simpson, All Music

“…straddles psychedelic etherealism like the futuristic leftfield side of Björk yet untapped…”
TJ Norris, Toneshift

The album was recorded in spring 2018 by Jason Powers (The Decemberists, Chromatics, Matthew Dear) at Type Foundry, and mastered by Rafael Anton Irisarri at Black Knoll Studio (Alva Noto, Ryuichi Sakamoto, Benoît Pioulard, Grouper, School of Seven Bells, Tycho). The artwork has been designed by Bijan Berahimi at FISK. Limited to 500 copies worldwide (pressed at RTI).