Beyond The Black Box In Music Streaming: The Impact Of Recommendation Systems Upon Artists 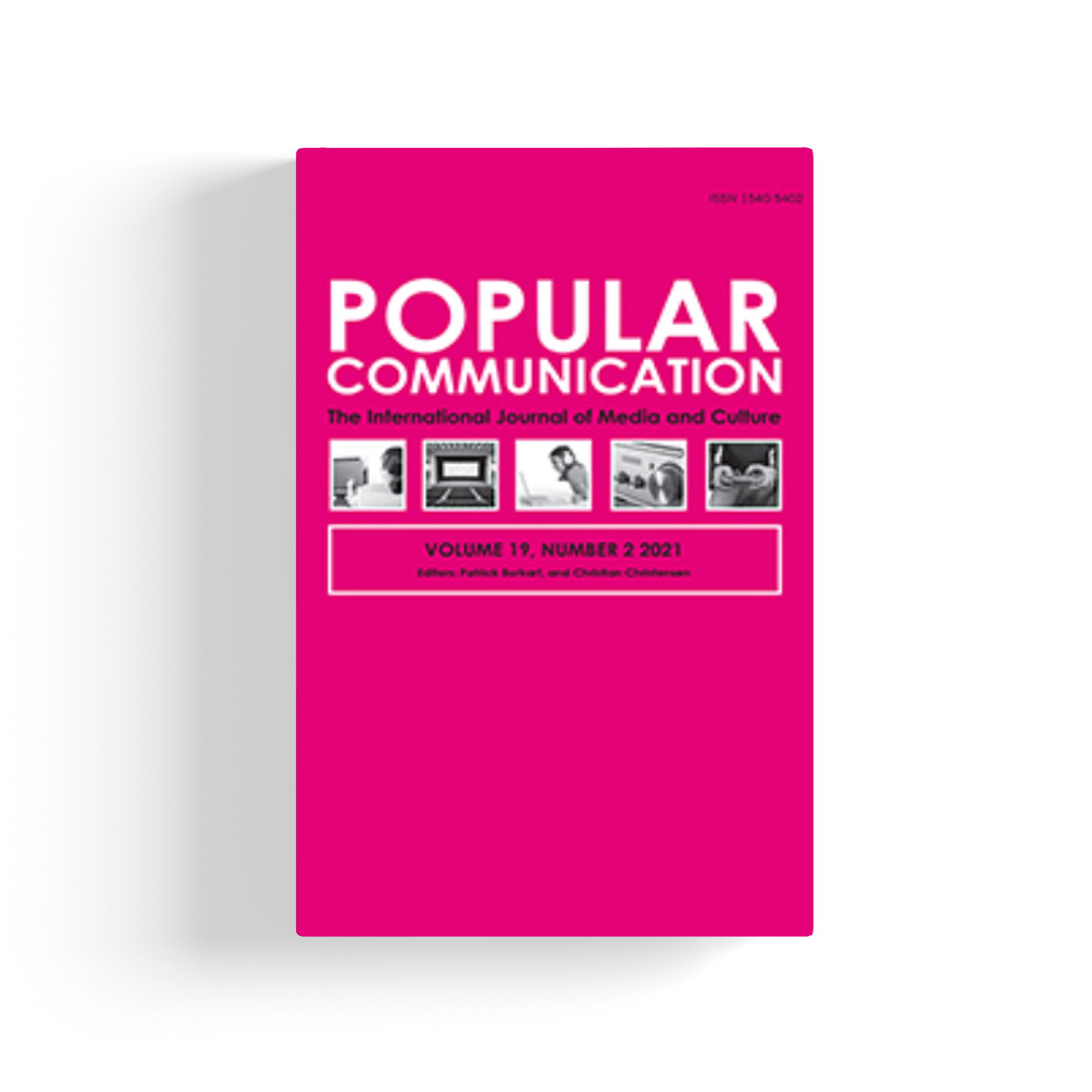 As algorithms have emerged as a key site of power in contemporary culture and society, they have been scrutinised by a number of media scholars, variously focusing on their opacity, bias and social implications. There has also been important work calling for a shift of attention away from the algorithms themselves to the actors that control them: the fundamental questions we should be asking of algorithms, after all, concern more than the specifics of code.