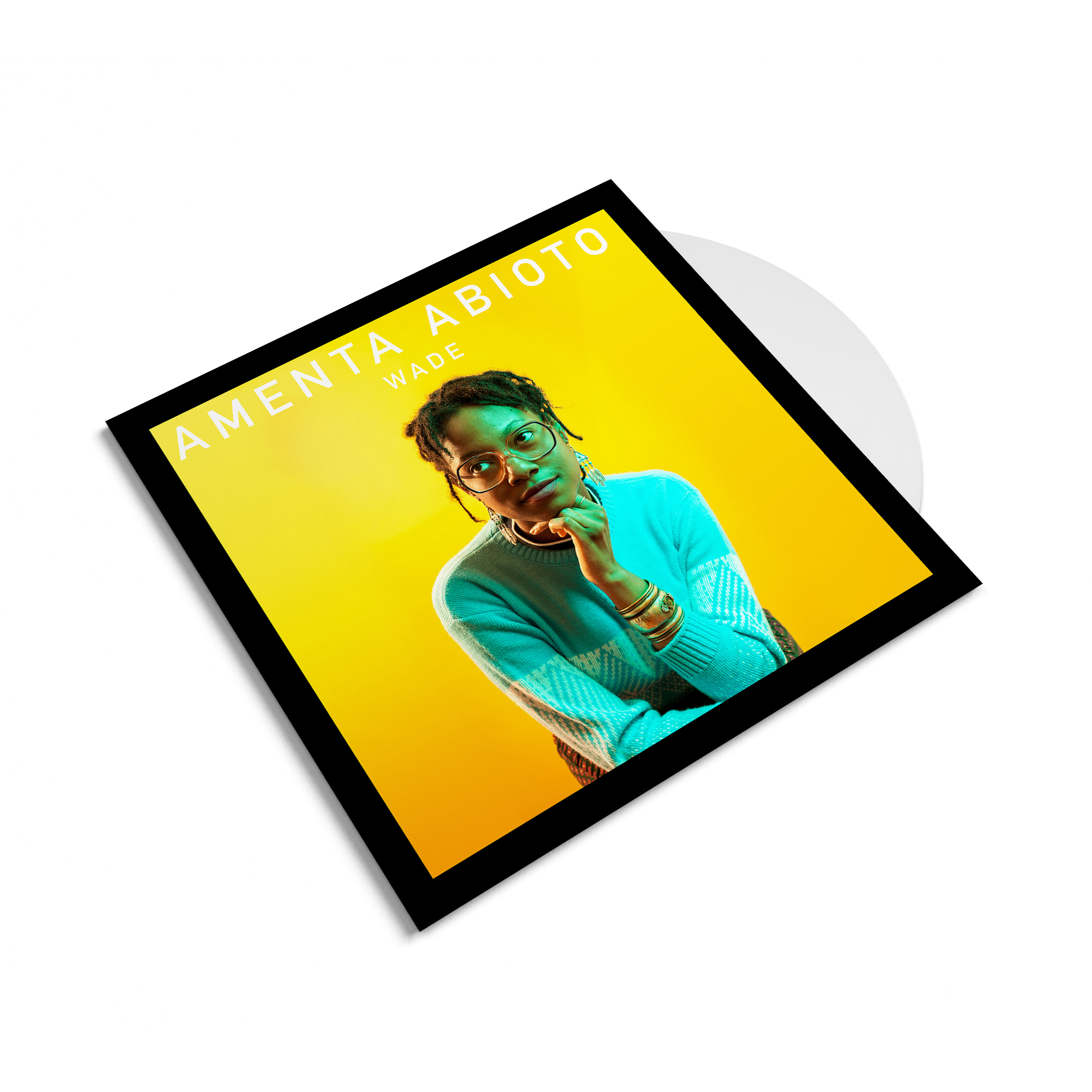 The new AA-single from songwriter, artist, and performer, Amenta Abioto, Wade was released both digitally and on CD in early 2018 through Sounds et al. To support the release, Amenta will be performing as part of a tour with Typhoon and The Wild Ones.

An experienced and established performer, Abioto has developed the two songs, Wade and I Would Like, over the past year. The tracks bring to mind artists such as ABRA, Matt Martians, and Sevdaliza, her vocals weaving through electronic and organic rhythmic patterns, tambourine and kalimba. 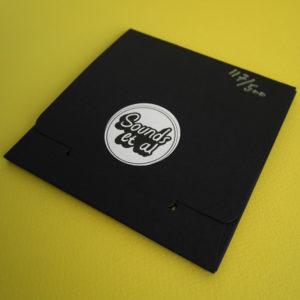 “Anyone who has experienced a performance from Amenta will know that she’s a passionate and powerful artist, bringing her own style and charisma into every show. I have been lucky enough to know and work with her for a couple of years now, and I’m really pleased to be able to release these two songs on the label — they’re a bold statement of intent from a talented voice.”
— Andy Fry, Sounds et al

Cover photograph by Tojo Andrianarivo. CD assembled by hand in Portland, OR.