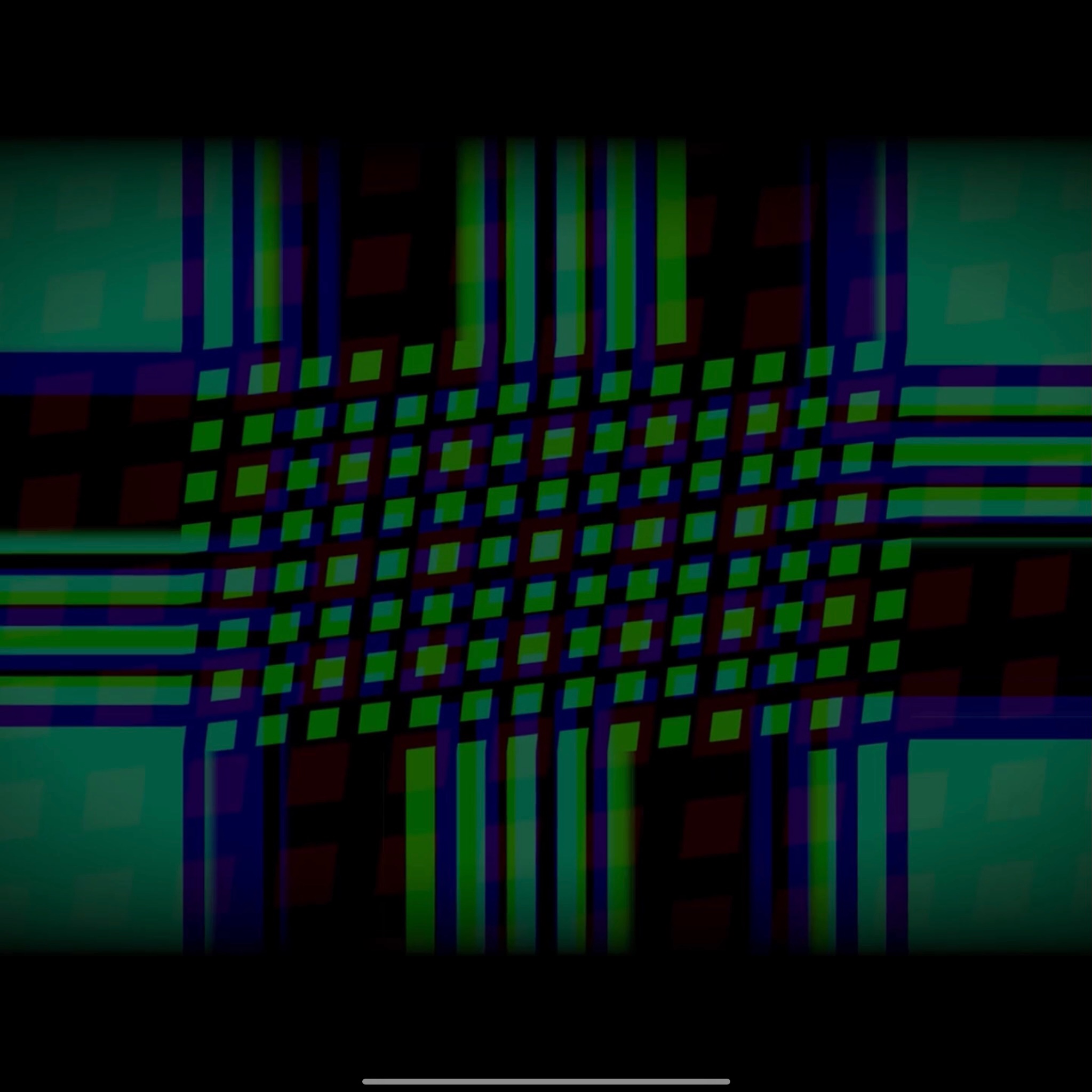 Donations: no-one turned away for lack of funds

Matt Henderson (he/him/they/them) is a multidisciplinary artist melding installation art, music production, film, performance art, and virtual reality. Since 2010, he has facilitated a DIY performance venue and artist living space in Portland, OR called Xhurch, which caters to the experimental artist community. After co-directing the M.A.S.S. music & performance series, he became enamored with virtual reality as a confluence of digital art and creation practices. He organized a group of new media artists and game creators under the banner of Portland Immersive Media Group, with help from Precipice Fund and The Andy Warhol Foundation for the Visual Arts, and the group explored leading-edge technologies and new potentials for experiential art in both real and virtual environments. This culminated in the group being nominated as Finalists at Indiecade in Los Angeles (2016), and subsequent activations in Seattle (Out Of Sight, 2016), Portland (Houseguest Residency, 2017), Los Angeles (Werkartz, 2017), and Austin (Museum of Human Achievement, 2018).